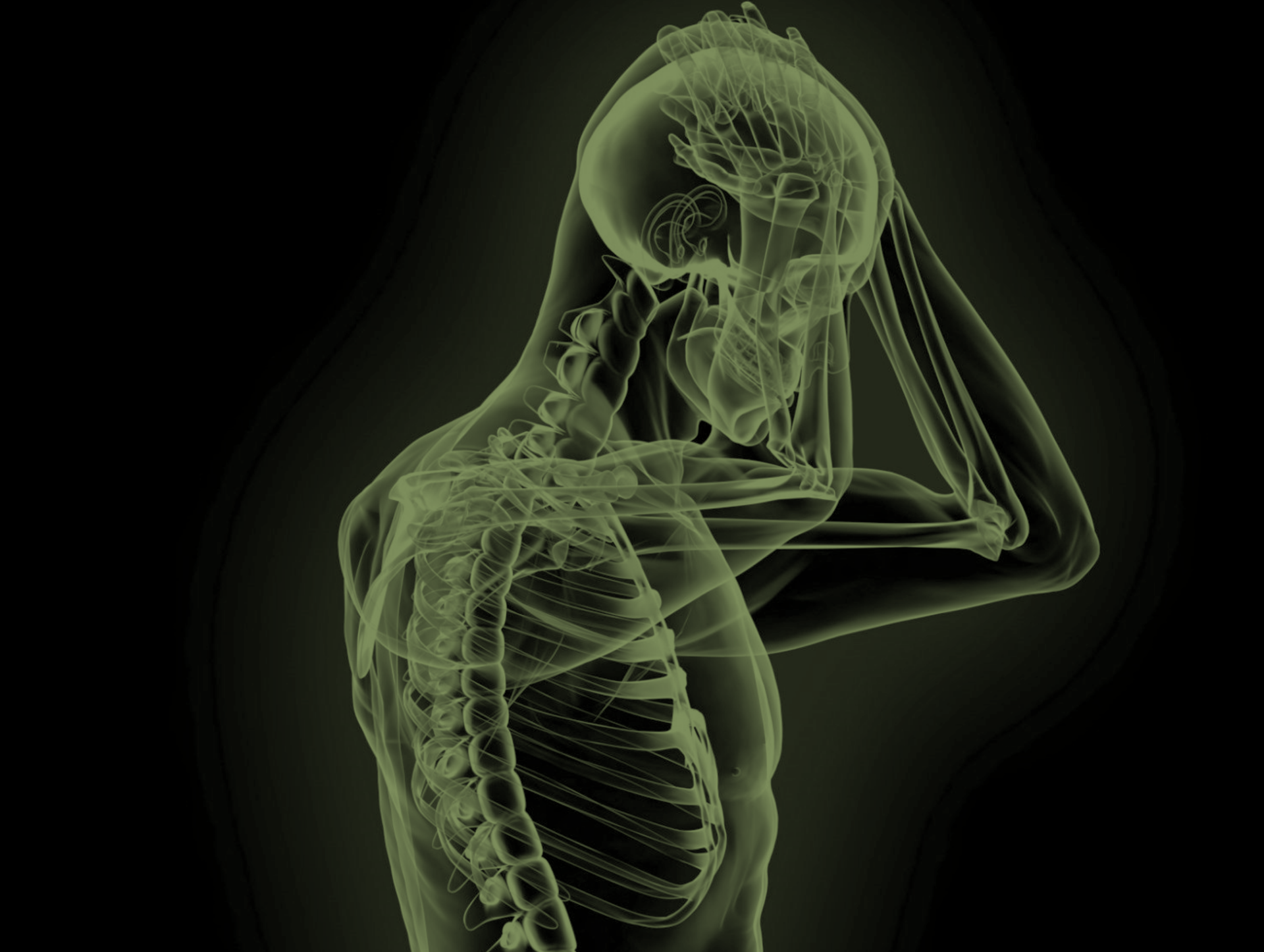 The last two weeks we addressed two of the three T’s in the 3T’s acronym of what causes subluxations. This week we are going to address the last and most obvious of the T’s: Trauma.

Trauma is the most obvious cause of issues with people’s spines and is one of the most common reasons that people come to our office to be treated when they know the cause. Others often come in and have no idea what caused their problem but their problem can be addressed by the toxins or thoughts articles from previous weeks.

Car crashes are a very common trauma that brings a lot of people into our office. However, sometimes people don’t know that it was a car crash that caused their pain. Confused? Me too. Let’s talk about it.

Obviously, if someone has a car crash and then is sore the next day, they know the cause of that pain, because it happened yesterday. However, a lot of times people come into our office with neck pain and say they have no idea what brought it on. I ask them about history and they have nothing to report. However, after taking their x-rays their spine presents with a buckling that is almost exclusive to car crashes. Then, when asked again, they remember, “Oh yeah, when I was a teenager I had a crash. It was fine though. I had no pain.”

Just because pain isn’t present does not mean that damage wasn’t done. We frequently see this in so many people who have just forgotten about previous traumas and have long standed issues from it.

The Almost Most Obvious

The next is still pretty obvious, but is one that doesn’t frequently have the person ending up with the care they deserve. This would be injuries from sports that lead to concussions or chronic traumatic encephalopathy (CTE). Most people just think of football and hockey. However, this happens in almost all sports.

This is happening all the time in our schools and in professional sports. We have seen in the news recently with Tua Tagovailoa’s big hit that has left the NFL under extreme scrutiny. However, most don’t know that 1 in 5 highschool athletes experience concussions, 33% of concussions happen at practice where there is less awareness, and 70% of high school athletes play despite symptoms of a concussion.

I will spend another post going fully into CTE and my issues with current protocols for return-to-play.

This one is the type of trauma that most people do not think of (unless you’re in my office). The least obvious winner has to go to poor posture and bad biomechanics. These are what we call micro traumas. These are realistically the most common form of trauma leading to subluxations and pain.

Micro trauma looks like a mother of three who was just vacuuming and then “felt my back go out.” Or a painter whose arms go numb every time they are working overhead. Or someone who sits at a desk day in and day out that leaves them with tension migraines and extreme tension in their neck and shoulders.

This is a closer look at different forms of trauma and their role in causing subluxations. In later weeks I’ll take a deeper dive into car crashes, CTE, and (obviously) posture.

I wanted to bring some awareness to these traumas because sometimes that is a great place to start. If we are aware of things in our lives (or the lives of friends and family), then we can do our best to prevent them from happening and take the right steps to correcting them when they do happen.

Stay healthy. Your spines will thank you for it.